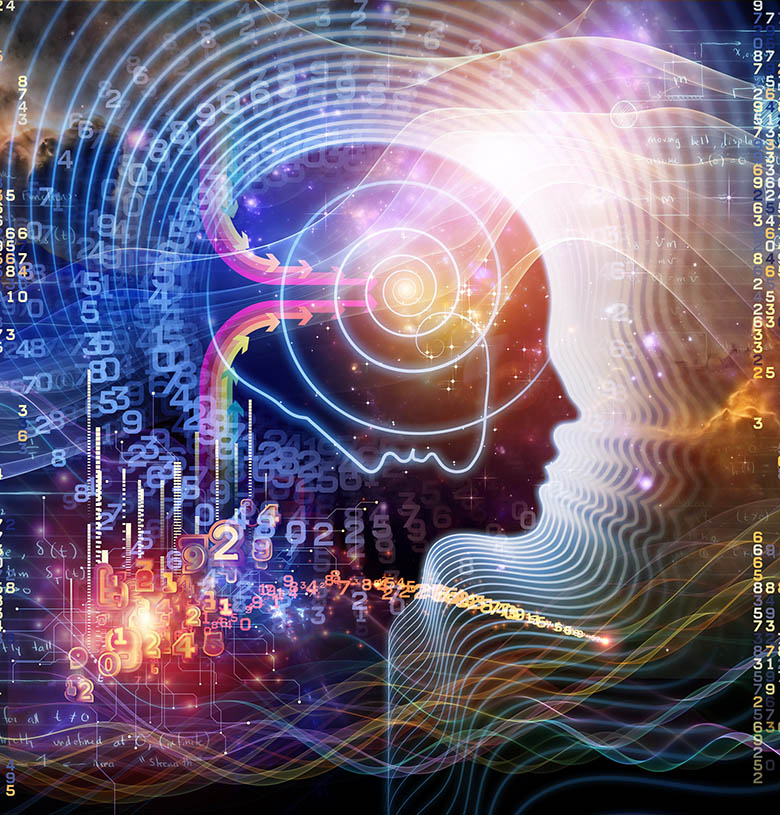 The information field is a TRANS-scientific term that is necessary in the current historical situation, since all modern theories, such as quantum mechanics, which includes consideration of the four levels of quantum organization of matter, special and General relativity, gravitational theory, models of biology and neurobiology, theories of phase transitions and synergetics, are not complete in themselves and do not always have strong enough scientific contacts. he Nobel prize winner in physics, Wolfgang Pauli, has repeatedly expressed ideas about the inclusion of consciousness as the missing link in the study of the fundamental laws of physical phenomena. His views were based on the fact that a fundamental physical theory that claims to be somewhat complete, at deeper levels of reality, should be able to include intelligent consciousness as an inseparable feature of a particle of Life.

A well-known scientist once said that consciousness is the easiest to detect, but the most difficult to define. Modern naturalism in the understanding of consciousness is based on the assumption that human consciousness is a certain isolated part of being, outside of which there is an objective reality independent of our consciousness, and the material world that we perceive sensually is all that really exists. From this assumption, it follows that if we understand the structure of the human brain and the principle of functioning of neurons, we will get a comprehensive knowledge of the nature of human consciousness. But, in fact, such an understanding of consciousness can be contrasted with anti naturalism, which is based on opposite theses: consciousness is not a part of the material world, but on the contrary-this world is a part of consciousness, while the sensually perceived physical world does not exhaust all reality; beyond it there is the «super sensible», the transcendent, which is accessible to our perception only in certain States of deep self-knowledge. 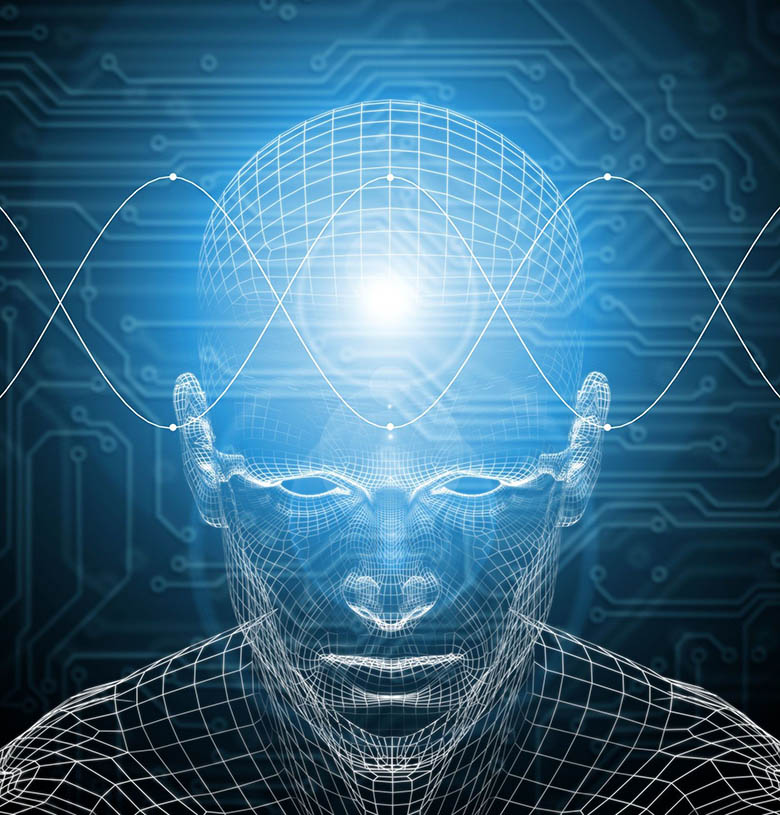 The connection between the brain and consciousness should be understood as a coordination rather than as a causal connection. This suggests that the anti-naturalistic understanding of consciousness should not entail denying the ontology of scientific constructions — we need to show that it is quite compatible with the idea that science really knows the real world, and is not just a derived cultural phenomenon.
The information field which we define is a dynamic flow of information produced by the totality of all correlations of individual physical and biological objects through quantum entanglement at all levels of the system, as well as the totality of all interference quantum-wave processes. While the interference of wave functions, which includes different phase relations, as well as the totality of quantum superposition phenomena are manifested in more pronounced quantum interactions, quantum entanglement, as the sum of all hidden information, is not always obvious. It manifests as a set of hidden correlations that connect a less complex level of biological objects with a more complex level of living systems, sensory organs, and an even more complex level of consciousness.

Linking quantum wave functions, as well as information stored in dynamic parameters of wave functions and quantum numbers allows us to consider the biological cell on the quantum level as a whole relative to its constituent organelles, membranes, DNA and other bio molecules, and to understand that for the proper functioning of the cells requires that each part served the whole. On the scale of a biological cell with its components, decoherence is the interaction of a quantum system with the environment, in which the quantum state of the system changes without our direct control; the environment gets some information about the quantum object, while the quantum system gets some information about the environment. Similarly, we can extend this understanding to the biological tissues, organs, and systems of a living organism. 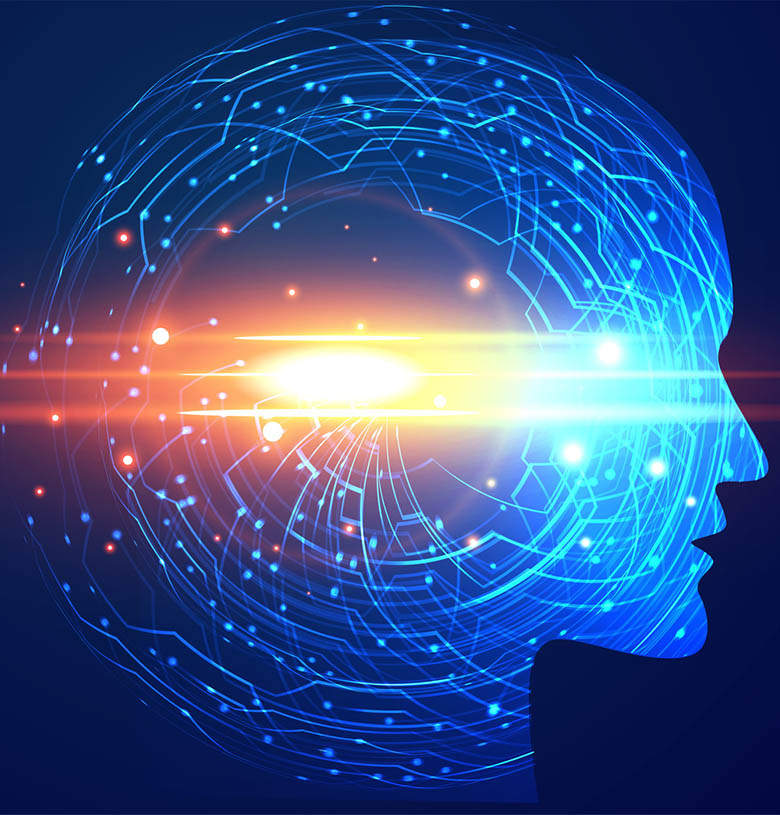 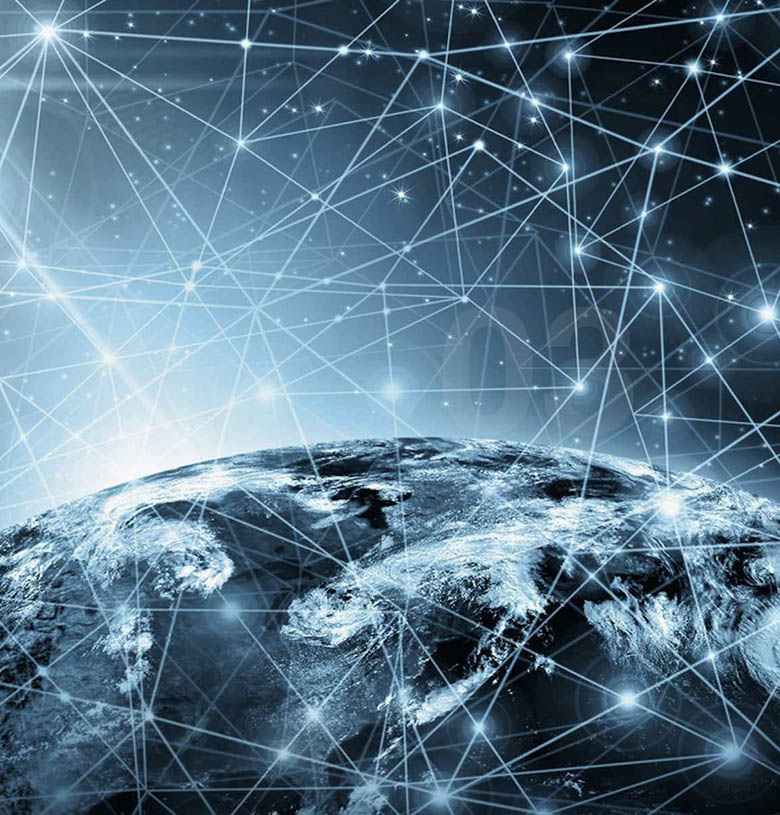 The introduction of the term information field as a basic information structure is now extremely necessary for the scientific explanation of contradictions and missing links between different levels of models in biology, medicine, synergetics, and the theory of the fourth level of quantum organization of matter. he information field is not a scientific term within two-digit logical systems and mono thematic ontology, on which modern science is based, but a term in a four-digit logical system with a richer ontology. It overcomes the duality of the subject and, as such, appears in the four-digit ontological system as an ontological place that combines the objective and subjective levels of reality.

The information field hides the individuality of each quantum event and all other types of order parameters that are not justified by any strict causality within the framework of phenomenological models. The quantum information field is more basic for the level of particles and waves and refers to the information quantum structure below the space-time interactions, so that space and time act as observable of this basic field. Each individual quantum process or sequence of such events constitutes an active interface between consciousness and an unconscious unmanifested reality. Templates or patterns embedded in such quantum sequences significantly affect the main information field of a living object and find their reflection in the sensory reality manifested for our organs, as well as are displayed in the form of the functional state of a living organism. 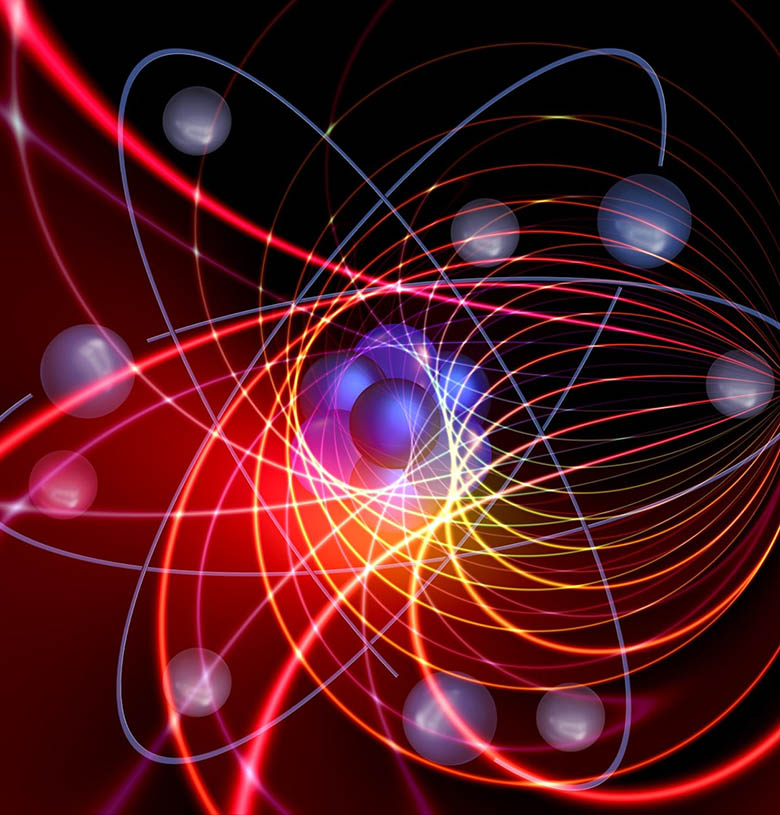